AMR has 52 CATI stations, headquartered in Düsseldorf, Germany. The city itself is a melting pot of cultures, and our native speaking executive field force even more so. But the best part is our ability to execute CATI studies with our own resources. Through continuous training, monitoring and coaching of our international executive interviewer field, we guarantee the highest level of data collection quality. Our clients benefit from coordination and data delivery from a single source that they can trust.
Our staff is completely up to date on all statistical selection procedures and data collection methods. We provide individualized service according to your specific needs and collect as well as analyze data for you, both offline and online.

Send your request and we will reply within 24 hours. We also provide consultancy for your research project to ensure that your research needs are handled with the attention it deserves.

AMR conducts election polls for political parties, studies for print and
electronic media as well as social research for NGOs and universities. 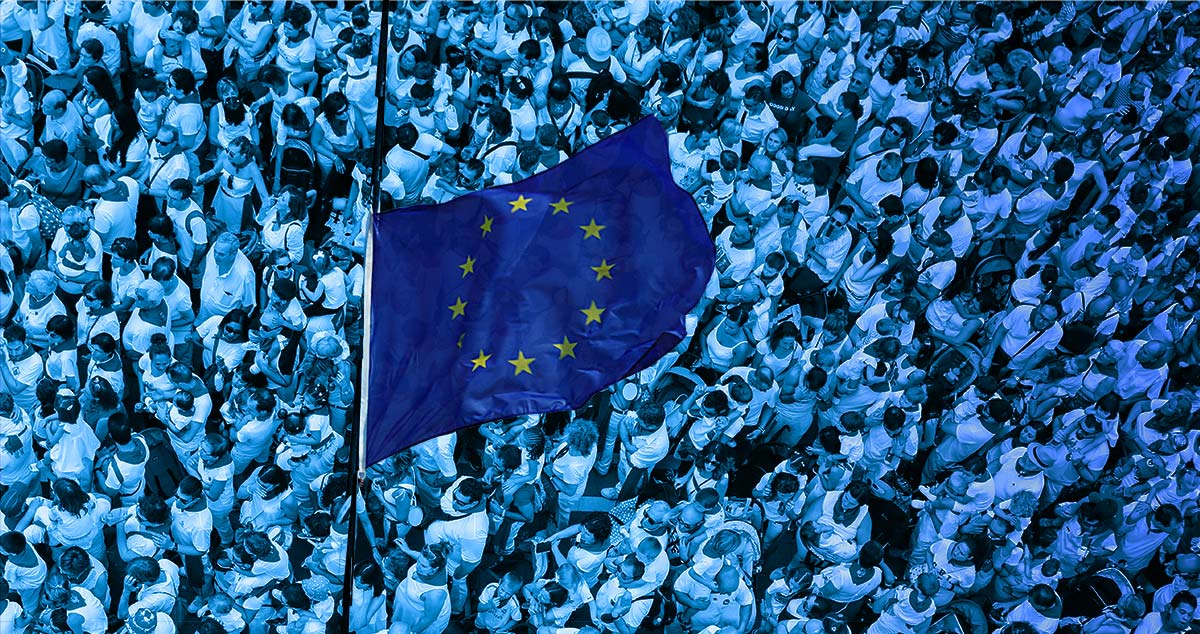 We conducted surveys in 15 countries for the
European Conservatives and Reformists Party.

WE WOULD LOVE TO TALK ABOUT YOUR NEXT PROJECT

At AMR we are committed to ensure the highest quality of our studies by means of extensive data quality control from start to finish. In our day to day tasks, data protection plays a vital role. 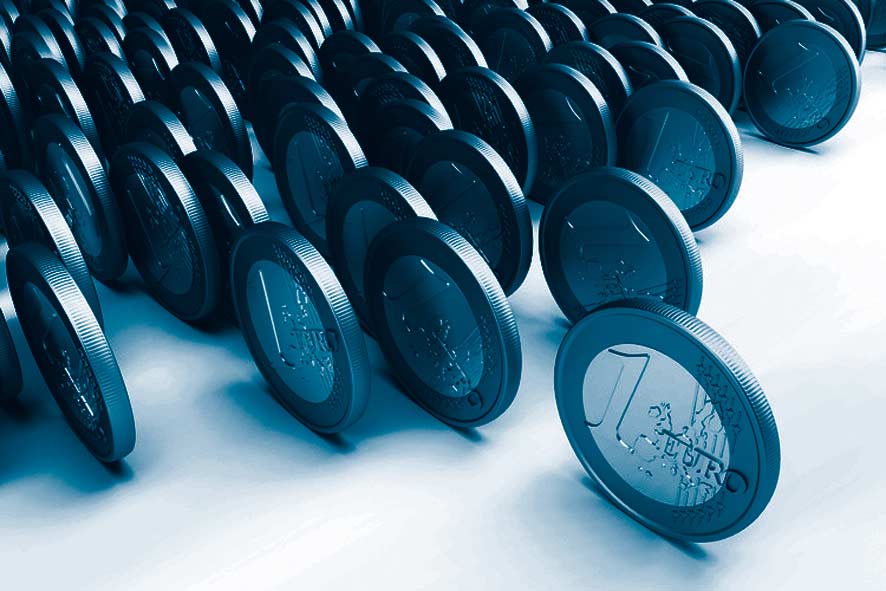 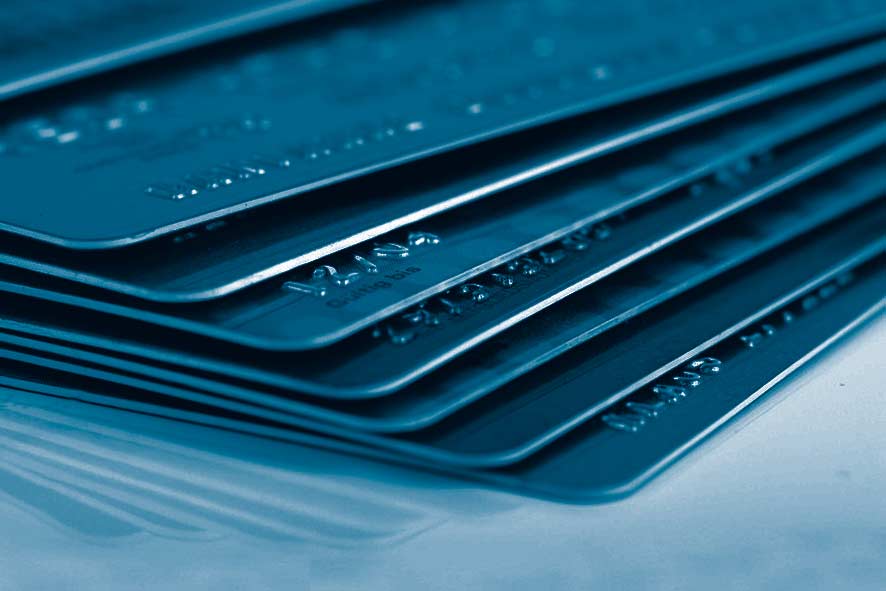 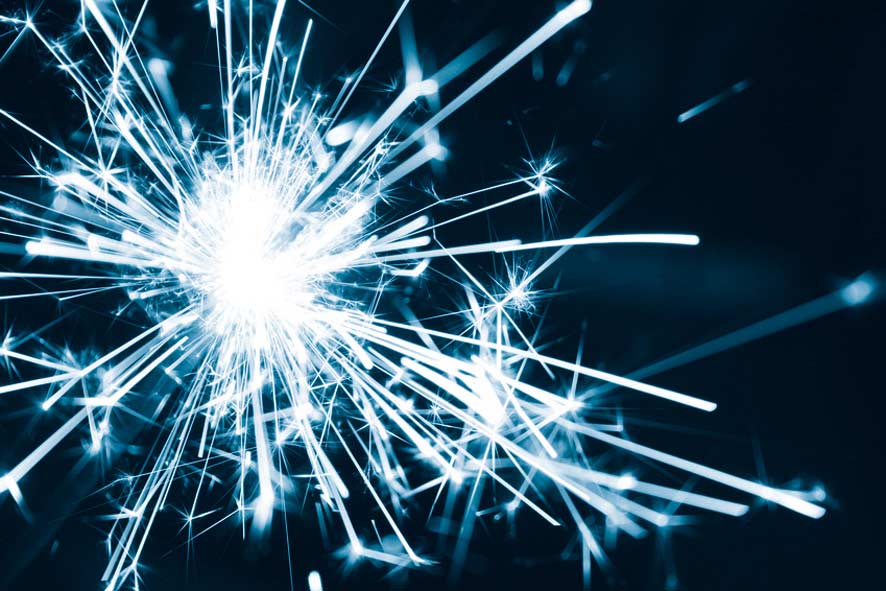